Toma will assume day-to-day leadership of Jugo to build the next generation technology for human centric connection. 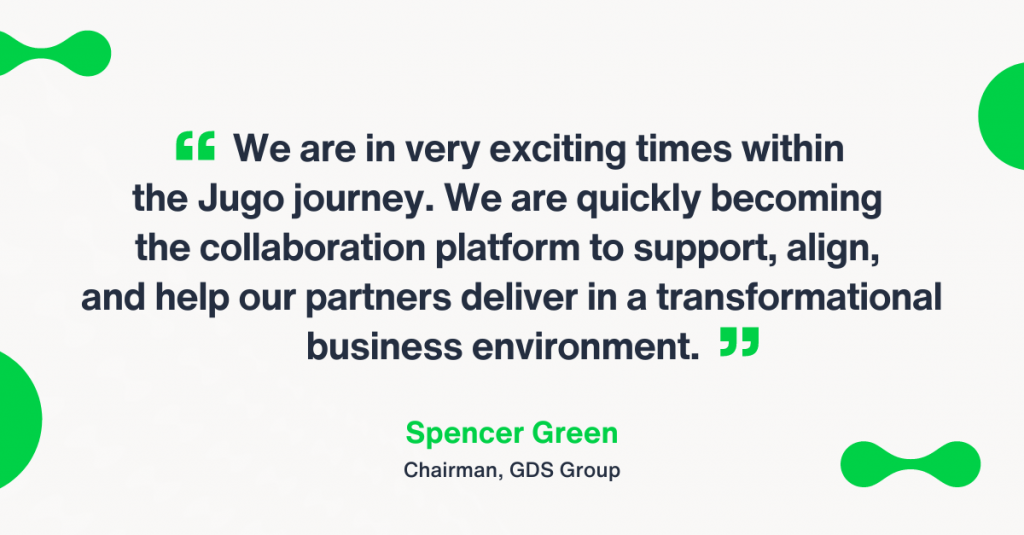 Before joining Jugo, Toma was a founding member of the world’s largest technology start up, a driver of the decentralised gate way into the Middle East, founder of a venture fund dedicated to scaling Data, AI, Automation, Edge, and Cyber Security. “Technology has always been at the core of what I do,” said Toma.

Under Toma’s leadership at Kyndryl, Toma grew Kyndryl’s Cloud and Alliances business unit to over $100 million a year in incremental sales, establishing successful go to market plans with Microsoft, AWS, Google, and many more.

Having been in leadership roles across three continents, and having lived in many different countries, Toma has an appreciation for different cultures, diverse perspectives and the importance of acceptance and empathy. “This openness is core to my approach in shaping the future of Jugo with our customers as their Metaverse partner of choice,” said Toma.

“Now, we unlock this immersive potential for everyone around the world. It is a huge privilege to have been chosen lead Jugo on this incredible journey ahead.”

As Jugo continues to grow rapidly, Toma is focused on offering best in class technology and experience. “Jugo is built on the same technology that was used to create the Star Wars cinematic universe, the Fortnite gaming world,” said Toma. Now, we unlock this immersive potential for everyone around the world. It is a huge privilege to have been chosen lead Jugo on this incredible journey ahead.

Take the first step on your journey to creating and delivering truly immersive events.